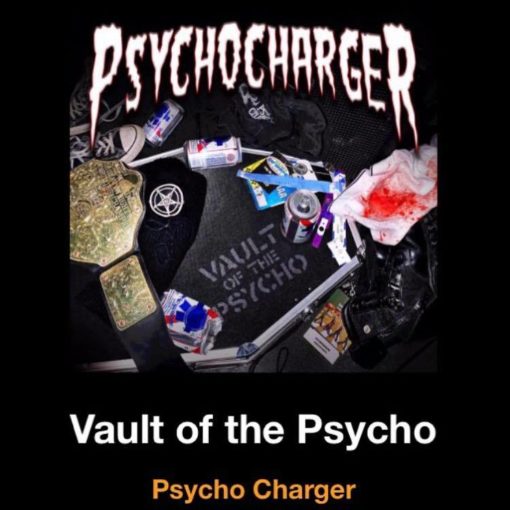 PSYCHO CHARGER is preparing to release Vault of the Psycho, a collection of songs to celebrate the 20th-anniversary of the band’s existence! Vault of the Psycho comes includes “thirty two tracks of terror” consisting of unreleased songs, rare cuts, film music, tribute songs, remixes and live tracks.  Vault of the Psycho is the first release since 2014’s well-received Spawn of the Psycho and a “return” of sorts to Psycho Charger for the main mind of the band Jimmy Psycho, who has been busy with his “spooky sci-fi punk rock lounge band” The Jimmy Psycho Experiment as well as writing music […]