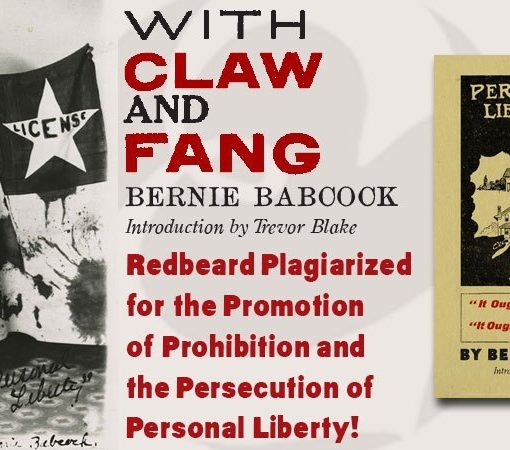 Since its original publication in 1896, the influence of Might is Right has been found in curious places, from syndicalist broadsides of the IWW to the canonical texts of the Church of Satan, but perhaps the most surprising historical example of literary “Redbeardiana” traces to the puritanical paraphrasis of a largely forgotten American writer named Julia “Bernie” Babcock. Following the death of her husband in 1897, the 29-year-old Babcock turned to writing as a means of earning income for her large family. She found some early success and her work was championed by one of the oldest (still active) political parties in […]