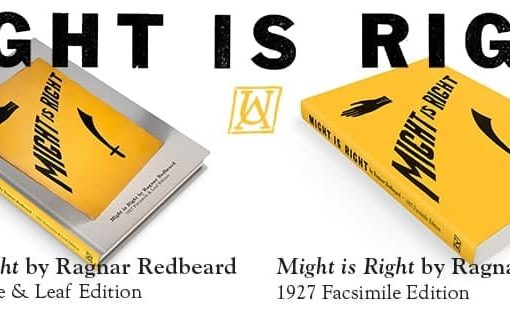 NEWS OF UNUSUAL BOOKS! Underworld Amusements is proud to announce today is the official release of Might is Right: 1927 Facsimile Edition by Ragnar Redbeard! Banned by Amazon and others! “For nearly two hundred pages phrase after phrase descends like a club, bent upon smashing to flinders the church and state at which it is aimed.” –Liberty Vol. 1 No. 18. 19 October 1933 Originally published in 1896, Might is Right inspired a wide array of social and political movements. From radical socialists to Satanists, egoists to anarchists, and every flavor of freethinker in-between, Might is Right has left an […] 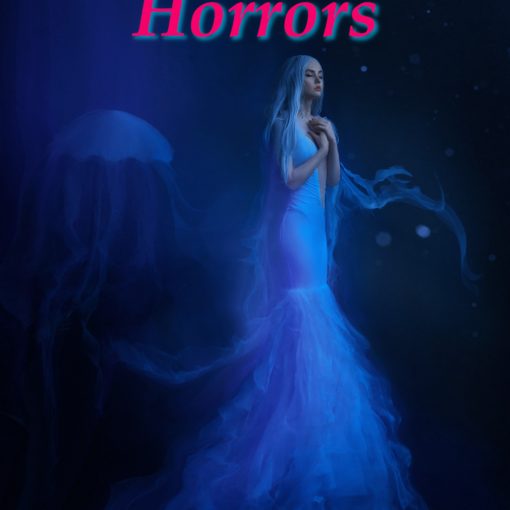 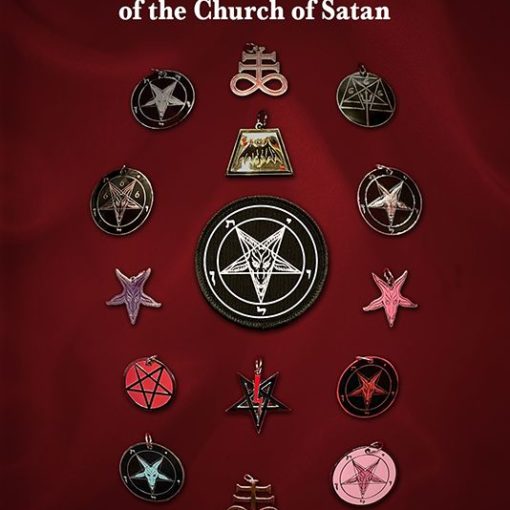 AT LONG LAST Do you want WE ARE SATANISTS on your phone? Your Kindle? Some other device we can’t even know about? If so, here’s some great news! The Kindle version is live, and only US$9.99 on Amazon! Now you can have all 724 pages (including the photos) of essential Satanism right there at your fingertips. Here’s the link to the Amazon US page (or you can just search for the book by title). Of course, if you’d prefer the print version (which comes with lots of cool freebies), we definitely encourage you to “keep it in the family” and […]