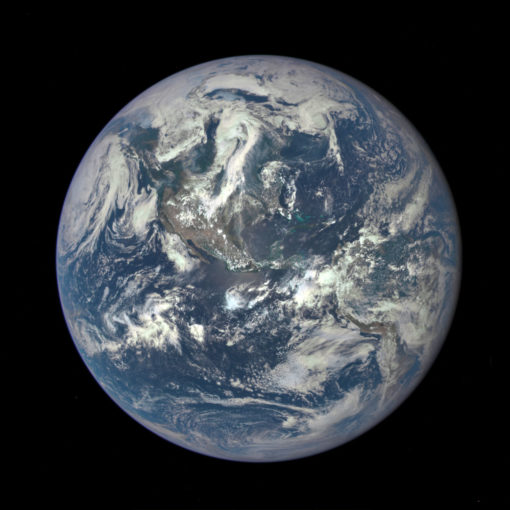 For Satanists, our carnal religion celebrates every day as Earth Day. We cherish and protect our wondrous home world and invite you to do the same. —Magus Peter H. Gilmore

EARTH DAY 2017 — HAIL SCIENCE! Today, April 22, is Earth Day and around the world many are gathering for marches to support science and reason as the proper tools for understanding the Universe in which we live. Members of the Church of Satan are joining fellow secularists and rational individuals in local events held this weekend. To build on these demonstrations, the secularist group Center for Inquiry has instructions for American citizens who wish to tell Congress to support the Scientific Integrity Act and they provide an easy form to do so. Our Magister Bill M. has provided an […]

Hail Science! Earth Day 2017  On this day of Earth Day, an international celebration of environmental awareness and the ecological sciences, it may be worth re-stating Satanism’s stance on science itself. Science has always been given the Devil’s name, as its discoveries have time and time again debunked unfounded spiritual dogma. It should therefore come as no surprise that the Church of Satan takes a pro-science stance, embracing skepticism and critical thinking, the antitheses of faith. Satanism is an explicitly carnal religion, taking Satan as an apt metaphor for the primal drive and life-enriching ideals which religions have traditionally tried […]