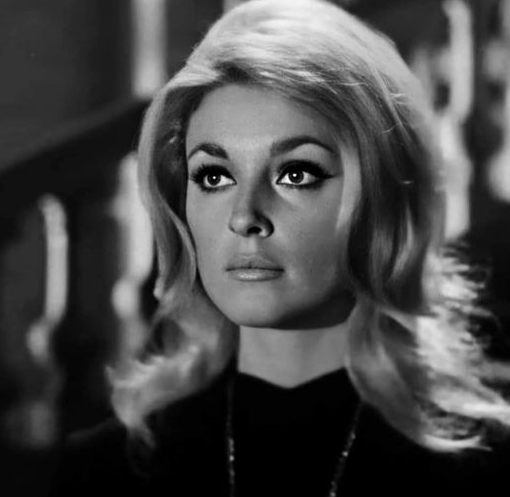 On this Friday the 13th, I’d like to bring to your attention a wonderful, moody horror film from 1966 titled 13, and, alternately EYE OF THE DEVIL. J. Lee Thompson directed, and its cast includes Deborah Kerr, David Niven, Donald Pleasence, Sharon Tate (pictured above in a still from the film), and David Hemmings. The film explores extant paganism in the modern world, a theme later deftly explored in THE WICKER MAN, wherein the local noble of an estate vineyard in France must return as the crops are failing and the nature religion which always held sway there requires the sacrifice of the […]