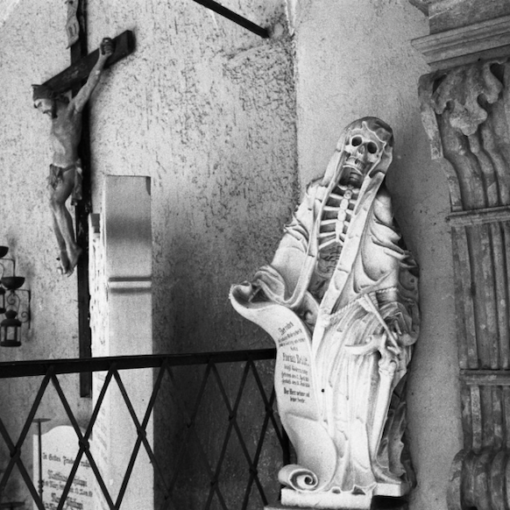 Date: Sunday, September 26 Time: 2 pm EDT $8.00 Click this link to purchase tickets and learn more. Part of the Psychoanalysis, Art & the Occult series of events, curated by Dr. Vanessa Sinclair and Carl Abrahamsson This lecture will take place virtually, via Zoom. Ticket sales will end at 12 pm EDT the day of the lecture. Attendees may request a video recording AFTER the lecture takes place by emailing proof of purchase to [email protected] Video recordings are valid for 30 days after the date of the lecture. Ticketholders: a link to the conference is sent out at 12:30 […] 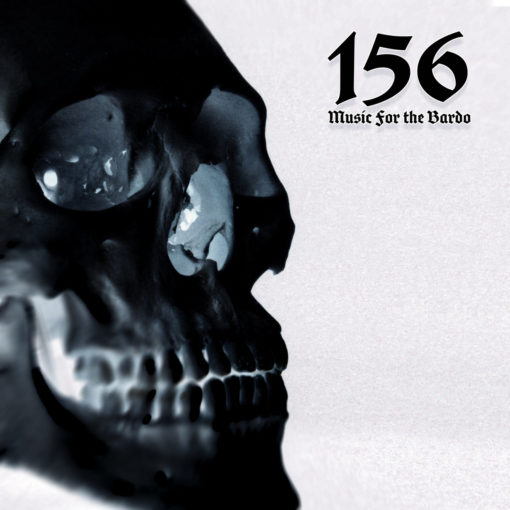 The Sound of Human Bones for Just A Buck! Church of Satan member Adel Souto’s industrial project 156 has recently released the last two previously unavailable tracks from the Memento Mori sessions (where all the music was made using only human bones) on the Humanhood Recodings EP, Music for the Bardo. While the 7″ has sold out, the digital version is only $1 until the end of April. It’s four tracks – two mono, and two binaural – for simply one dollar. Though the music from these sessions are still in the spirit of early Einstürzende Neubauten, Test Dept, or […] 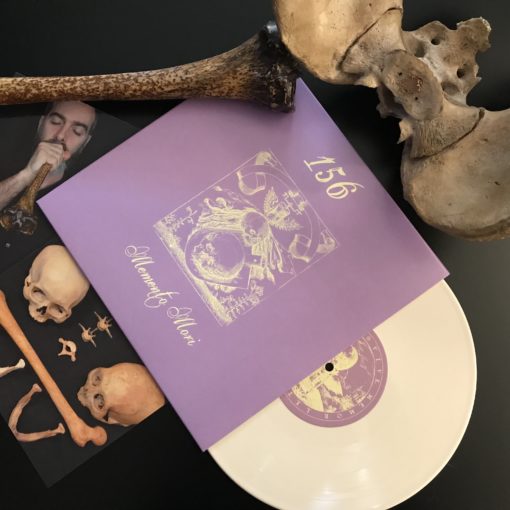 Free Gifts For CoS Members Who Order 156’s Memento Mori 10” For fans of ethno-ambient and primitive drone, 156 is down to the last 100 copies of the Memento Mori 10” EP. All the music on these recordings was played using only human bones, including human skulls, femurs, vertebrae, plus bone whistles, and Tibetan thighbone trumpets (kangling). Released as a limited edition, nine-track, bone-colored 10” vinyl disc—playable at two speeds—it was mastered by James Plotkin. To celebrate, 156, which is conducted by Church of Satan member Adel Souto, is offering two free gifts to anyone who orders a copy of the […]