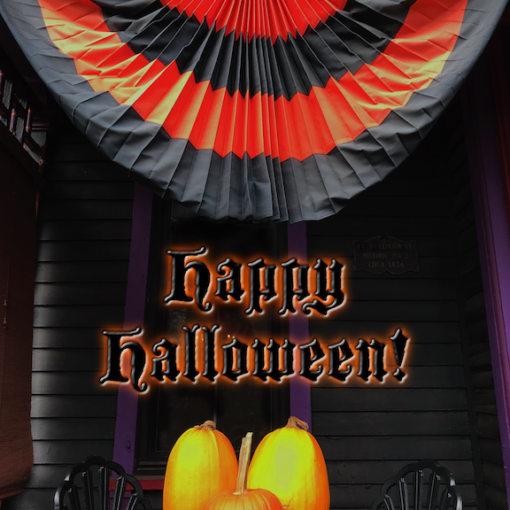 We Satanists find Halloween to be a holiday that celebrates the outsider, the other, those who are not like most. It is on this night that the “normals” tend to explore their own quirks and inner-darknesses by wearing costumes that often reveal aspects of themselves typically hidden during the rest of the year. We’ve seen that there has recently been a plethora of party-poopers publishing lists of costumes that are considered to be in poor taste, or in some way offensive to these namby-pamby nincompoops. Fie on such spoilsports! I suggest it is far wiser to find a mode of […]