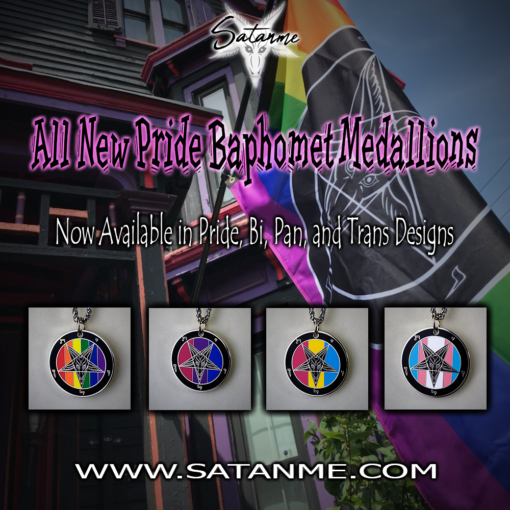 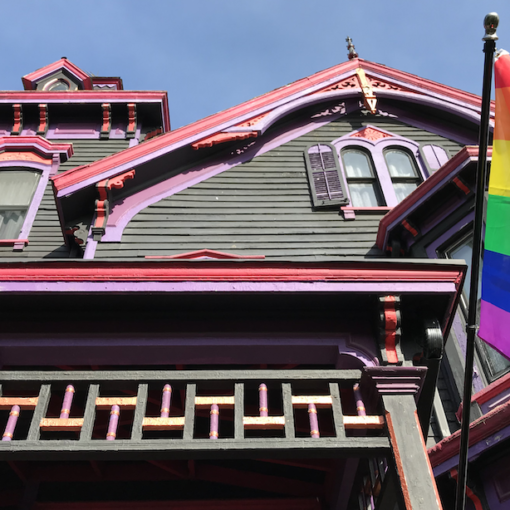 Today, many Satanists join those celebrating the anniversary of the riots which ignited societal change towards accepting LGBTQ individuals as part of society—to no longer being subject to legal imprisonment and vile exploitation because of their sexual orientation. The Church of Satan’s philosophy accepted all forms of human sexuality between consenting adults from its inception in 1966—one of the few organized religions at the time to take that stance. Satanists consider pride, individualism, and liberty to be fundamental to our philosophy. Then as now, we embrace many who were stigmatized as being outsiders, championing the freedom to follow their nature […] 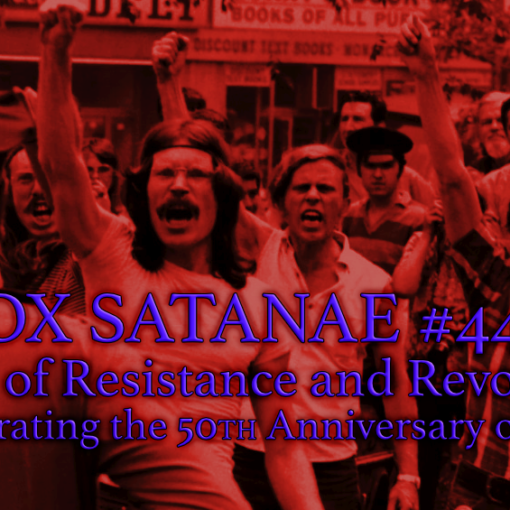