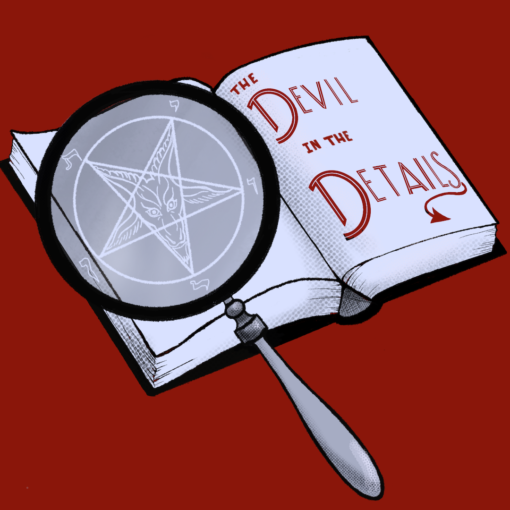 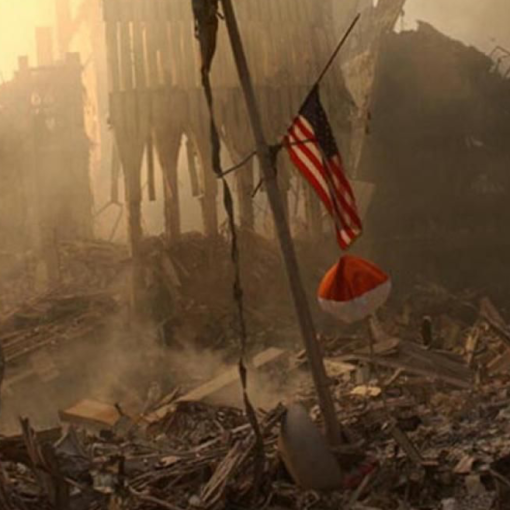 We grow ever closer to the 20th anniversary of the terrorist attacks which shook many Americans from their complacency. How quickly was vanquished the hubris that our nation was invulnerable to mass murders committed by those claiming religious grounds for exterminating others whom they considered to be the enemies of their faith and political ambitions. In the ensuing years, we’ve seen similar horrendous deeds around the globe, perpetrated by those who find their prejudices and fanaticism sufficient cause to terminate the lives of individuals with whom they’ve not had any contact—people essentially unknown to them who are sacrifices on the […] 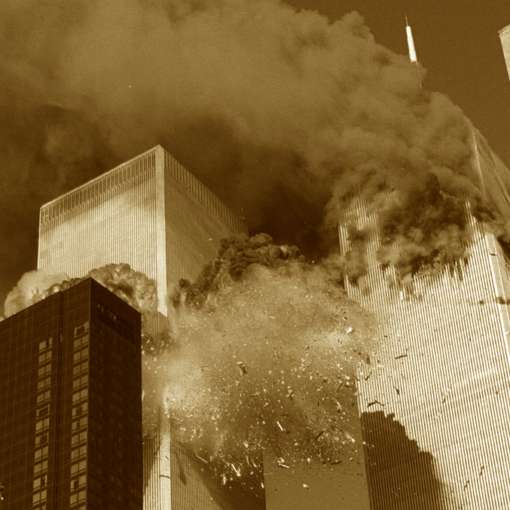 As the years pass, we have grown accustomed to the annual ghost shafts that gleam skywards from the grounds upon which the World Trade Center towers once stood. Do they summon forth fury aroused by the injustice of that atrocity, or are many people just wistfully recollecting the times before that day shattered their perceptions? I consider it worthwhile on this anniversary to recall the violence, sparked by a toxic theism, that murdered so many innocent folk who had a myriad of beliefs supporting them that as they sought to live and prosper. Sadly, the forms of religion which thrive […]

9/11—FAITH KILLS As is my practice, I again take this occasion to ponder theism-inspired atrocities that continue throughout our world. Since last year, our major media has devoted significant coverage to terrorist attacks in the US, UK, Spain, Germany and Russia, but there are many savage incidents in other nations wherein innocent lives have been extinguished that do not receive such attention. While other socio-political factors are involved, subservience to doctrines interpreted by those claiming to speak for fictional deities is a primary motivator for the injury and slaughter of those with differing beliefs, whether it be one or multitudes. […]

9/11—Legacy of Terror Once again I take this occasion to ponder theism-inspired atrocities that abound in our world. Since last year, people in Western nations have been shocked in particular by the shootings at Pulse—the gay nightclub in Orlando—as well as the incident in Nice wherein a truck was used to crush numerous people celebrating Bastille Day. There are profuse analogous lunatic incidents in other nations wherein lives are extinguished. While other factors are involved in such terrorist acts, the values and concepts arising from obeisance to deities are primary sources for the thoughts and conflicted feelings of those whose […]

INDEPENDENCE DAYToday in the USA we celebrate the “birthday” of what our founders intended to be a secular republic. Americans popularly use this day as a means to enjoy a holiday summer weekend with convivial gatherings, barbecues, and evening fireworks displays while commercial enterprises lure folks towards capitalist excess with varied sales for their wares and services. While we partake or refrain from all of this as we please, Satanists also make time to reflect on the significance of the manifestation of this country whose expressed values favor self-determination for its citizens. Satanism champions freedom, individualism and personal satisfaction so […]

Deny the Culture of Fear by Warlock Jimmy Psycho an article for The Black Flame—December, L A.S. We join in the mourning of the deaths of the innocent who were killed in Paris as well as those who lost their lives at the recent shootings at Planned Parenthood in Colorado Springs. Most recently, there has a been a religious extremism-inspired shooting in San Bernardino. Like many of  those lost on American soil on 9/11, they were victims of both international and domestic terrorism that is based in religious extremism in the name of a mythical deity. Those who lost their […]

9/11 — Marking Theist Infamy This anniversary of the attacks on the World Trade Center and The Pentagon by Islamic extremists fourteen years ago is a proper occasion for fellow rational, secular individuals to note the ongoing intolerance in the name of theism manifested this past year. Here are but a few amongst myriad atrocities. In January of 2015, the Paris office of the satirical atheist magazine, Charlie Hebdo, was attacked by two gunmen, killing twelve. 134 college students were massacred in Kenya by Shabbab militants in April. In Tunisia, over 20 tourists were slaughtered at The Bardo National Museum […]

The disturbing news has spread around the world, of the brutal terrorist attack on the office of the French satirical magazine Charlie Hebdo. Twelve people are dead, including four cartoonists, the magazine’s editor, and two police officers who responded to the scene. What was the magazine staff’s crime? Daring to poke fun at the Islamic Prophet Muhammad and at Islamic violence, through satirical cartoons. The police officers’ crime? Daring to protect law, order, and innocent lives in the capital of France. The three perpetrators carried automatic weapons, wore masks, shouted phrases such as “Allahu Akbar!” (“God is Great!”) and appeared […]