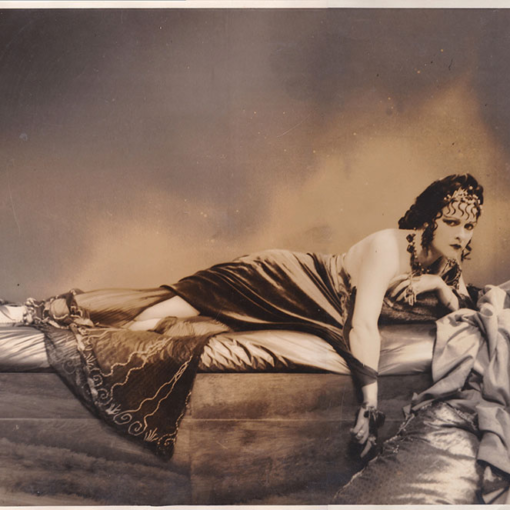 Image: William Mortensen “Mary Magdalene The Sinner” 1927 from The King of Kings book commissioned by Cecil B DeMille at Museum of Fine Arts, Houston William Mortensen at 125 – a multi-venue celebration of the 125th birthday of on America’s – and history’s – greatest visionary photographic artist. William Mortensen (January 27, 1897 – August 12, 1965) was an American photographic artist, who first gained acclaim for his Hollywood portraits in the 1920s in the Pictorialist style and later for viscerally manipulated photography, often touching on themes of the occult. Venues paying tribute: Heritage Museum of Orange County, Santa Ana CA, […]

The Command to Look was one of photographer William Mortensen’s most influential and sought-after books, and has been out of print for fifty years. Battered copies have been purchased by collectors for hundreds of dollars. Now reproduced here in full, this affordable volume includes an essential and deeply insightful essay by Michael Moynihan on how its aesthetic principles influenced the philosophy and magical thinking of the Church of Satan’s founder, Anton Szandor LaVey. Fifty-five images of Mortensen’s best work are reproduced along with text by this wittiest and most biting writer on photography of his time. You will want this in […]