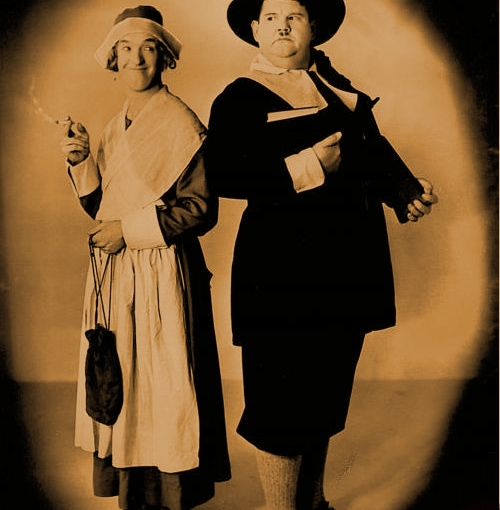 Today in the U.S., many celebrate the secular holiday called “Thanksgiving.” It originated as a harvest festival and the traditional imagery has been inspired by legends about Calvinist separatist Pilgrims who emigrated from The Netherlands to the “New World” in 1620. These staunchly Christian folks supposedly included select nearby indigenous pagans in their festivities, now and again. Honoring the fruits of hard work done towards preparing for survival of the gelid Winter months to come in Massachusetts, it was a de facto proclamation of the wisdom of being in harmony with the cycling of Nature. Similar holidays abound in pre- […]