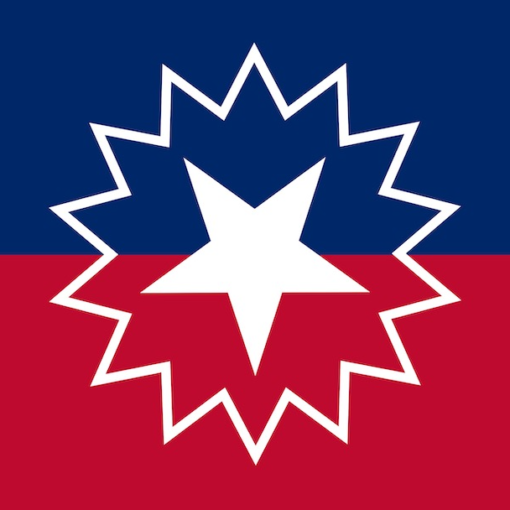 Proclaimed an American national holiday a year ago, the Church of Satan celebrates independence, sovereignty, and emancipation from imposed servitude on this Juneteenth, 2022. Our unique banner design for this holiday includes 19 vertices between the two stars, to mark the date, while the central star is inverted to symbolize our carnal philosophy, which has always championed liberty and individualism. To self-determination—Hail Liberty! William Levi Dawson (1899-1990) was known for his arrangements and variations on spirituals—which Dawson saw as “Negro folk-music,” and he had a distinguished career as a music academic. In 1934, Leopold Stokowski premiered his Negro Folk Symphony […]