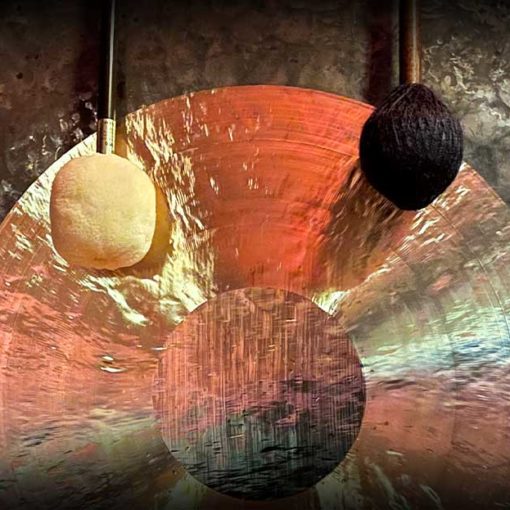 In celebration of my 63rd birth anniversary today, I’m posting a new article titled: “Bang Your Gong! A Guide to the Use of Gongs in Satanic Ritual.” This just past Walpurgisnacht—the 55th anniversary of the founding of the Church of Satan and my 20th anniversary of becoming its High Priest—members and dear friends conspired to surprise me with an intimate gathering during which I was presented with a magnificent tam-tam, 40 inches in diameter. A sturdy and elegant stand as well as a collection of mallets accompanied this powerful instrument, which is a sheer delight to play. In my college years […]