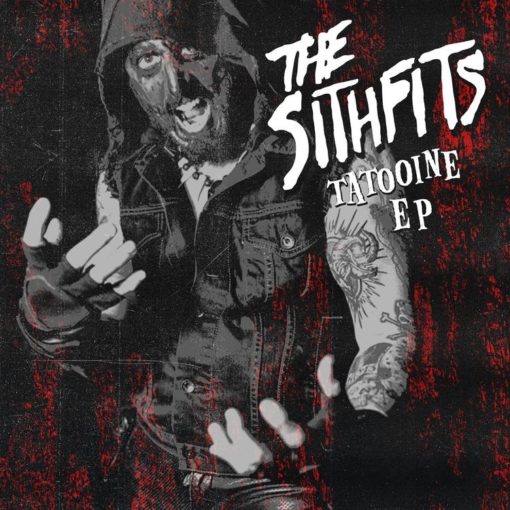 THE SITHFITS ANNOUNCE DEBUT RELEASE WITH “TATOOINE E.P.” JIMMY PSYCHO is excited to announce the release of “TATOOINE E.P.”, the debut release from “Star Wars meets Classic Punk” Cosplay band THE SITHFITS. TATOOINE E.P. includes seven tracks that combine classic punk rock songs with Star Wars-inspired parody lyrics resulting in a powerful, yet humorous musical experience.  Jimmy Psycho comments, ”1977 was an amazing year…punk rock was born, “Star Wars” was released upon the planet, and “Weird Al” Yankovic recorded his first song in the bathroom of his college radio station…if these three events were to spawn an offspring, it could […] 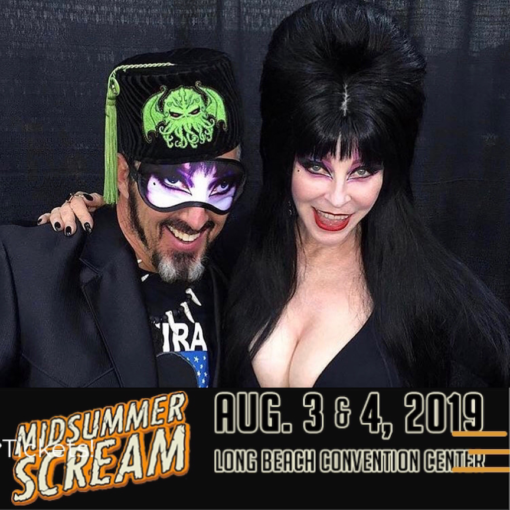 Jimmy Psycho will be performing alongside Elvira, Mistress of the Dark and others the Midsummer Scream Halloween and Haunt Convention this weekend Aug 3-4 at the Long Beach Convention Center. Jimmy will be performing spooky instrumental renditions of horror/sci fi movie themes, punk rock songs and other assorted Halloween treats! Tix and info: www.midsummerscream.org

Clint Mephisto’s Road Show Episode 21: Songs the Cramps Taught Us  Celebrating the music and legacy of The Cramps with songs from the band as well as the artists that inspired them, and a few Cramps covers just for the hell of it. So grab a Bikini Girl and do the Ultra Twist!  Listen now on Radio Free Satan! Subscribe via iTunes, Stitcher, RSS.