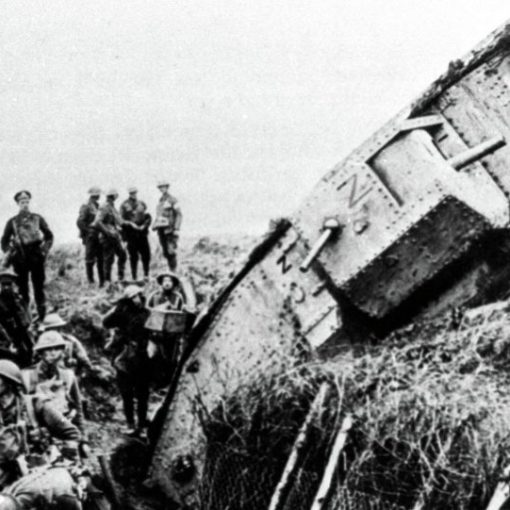 On the 100th Anniversary of the End of World War I I take time today to share with many the contemplation of the conclusion of that immense conflict. World War I demonstrated human tribalism’s most deadly activity—war on a global scale, enhanced by technology to escalate carnage to an unprecedented level. When nations with adversarial cultures, ideologies, and territorial goals cannot coexist, war is the procedure that shatters tenuous balances that then shapes the future paths of all concerned—the ones who survive the devastation.  Diplomacy is a dance that attempts to direct the flux of antagonistic nationalisms, but history demonstrates […]