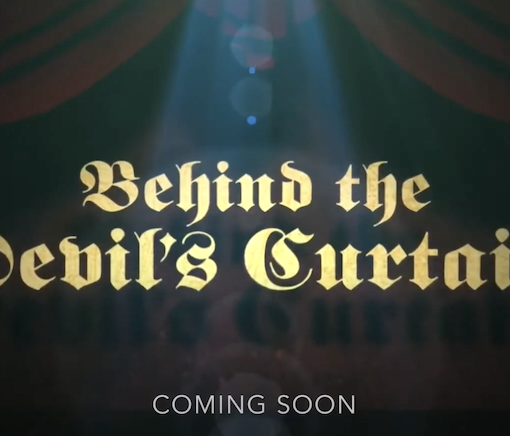 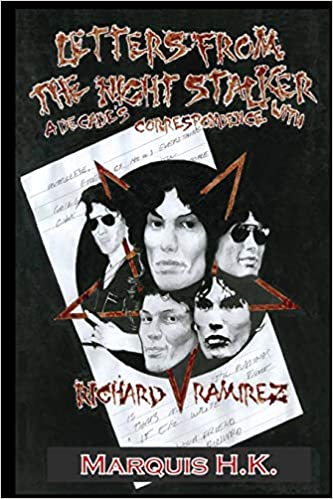 In the summer of 1985, the city of Los Angeles was held in a grip of terror by an elusive killer. He came at night entering through unlocked doors and windows, targeting houses at random, blending in with the shadows, as silent and deadly as cyanide gas. Brutalizing and robbing his victims, forcing them to swear to Satan, driven by heavy metal music and narcotics and what he believed was the power of Satan himself. It seemed no one was safe from who the press dubbed “The Night Stalker.” This is a firsthand account of the author’s ten-year correspondence with […] 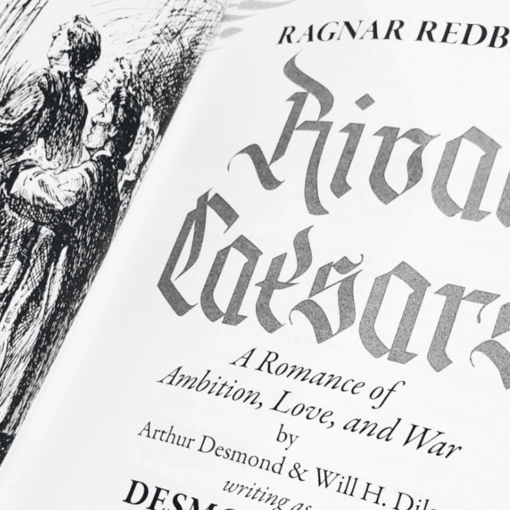 Underworld Amusements is very proud to bring you news of the second book in the Ragnar Redbeard trilogy. While it hasn’t been in the works as long as Might is Right, I believe it is a worthy release that reflects on my commitment to producing authoritative editions of Arthur “Ragnar Redbeard” Desmond’s oeuvre. The book will be officially released on November 5th, which is “National Redhead Day” here in America. Beginning right now, we are accepting exactly 100 pre-orders before the release of the book. All pre-orders come with an exclusive booklet with the author of the introduction: I Beheld Redbeard: […] 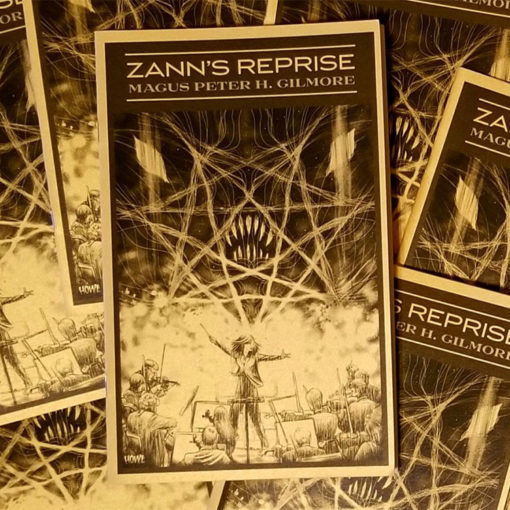 Last year for Magus Peter H. Gilmore‘s birthday Underworld Amusements released a booklet edition of his short story “Zann’s Reprise.” It was sold out within a few hours. We only made 66 copies. This time we made 99 and are limiting them to ONE PER CUSTOMER (additional copies will be cancelled/refunded). International orders now accepted. From the original release notes: “I’ve been a fan of the works of H.P. Lovecraft since I began reading his tales at about age 10. Being a composer, naturally I was captivated by “The Music of Erich Zann” and while working in the NYU music […]