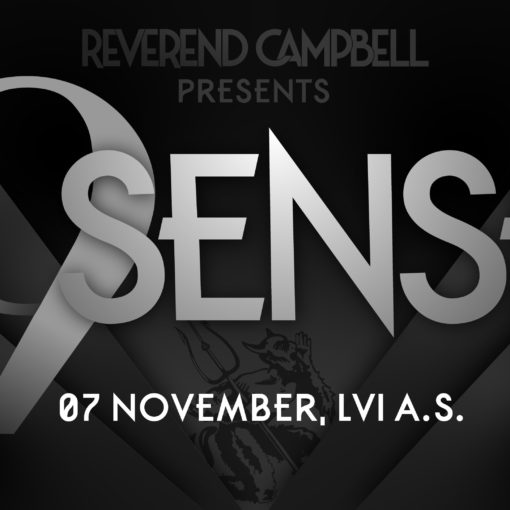 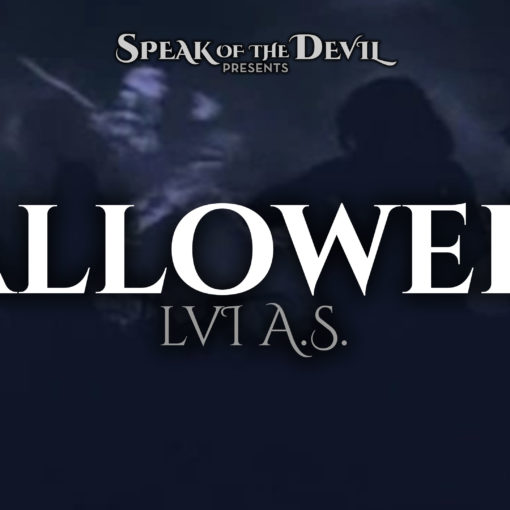 Speak of the Devil presents – Halloween LVI A.S. In this episode we will watch the documentary/horror film Häxan: Witchcraft Through The Ages 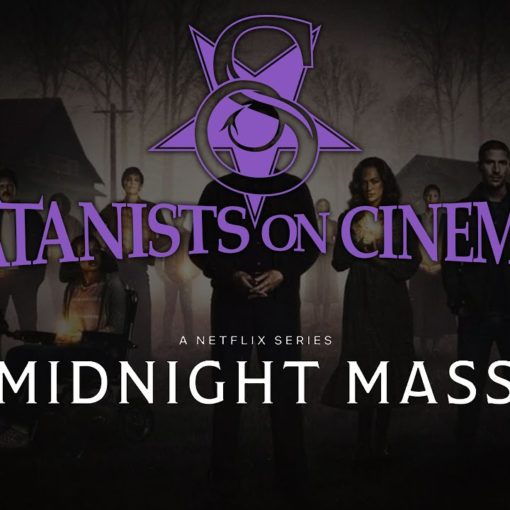 This is a SPOILER review of Midnight Mass, Mike Flanagan’s passion project. Satanists on Cinema is a Satanic film review podcast series. 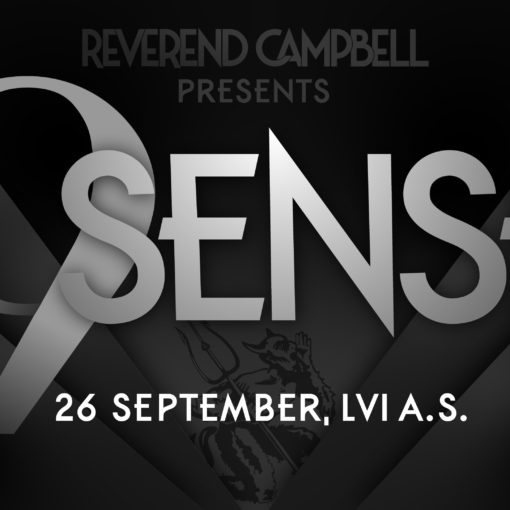 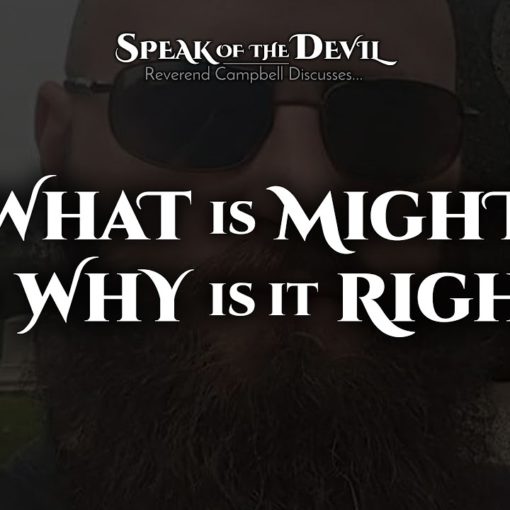 Speak of the Devil – Reverend Campbell discusses What is Might and Why is it Right? with Warlock Jeff Bowling. 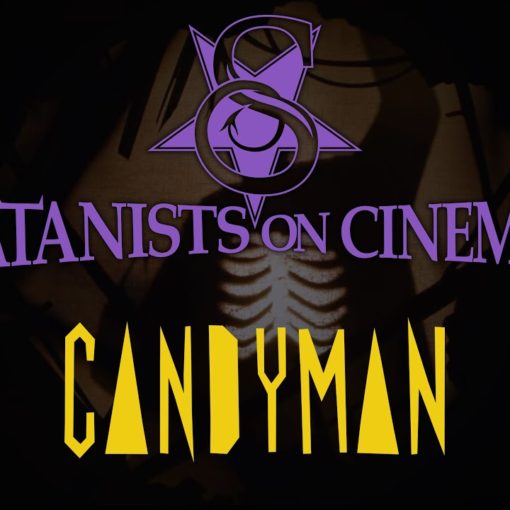 This is a SPOILER review of Candyman, Nia DaCosta’s sequel to the original Candyman, based on Clive Barkers story, “The Forbidden”. 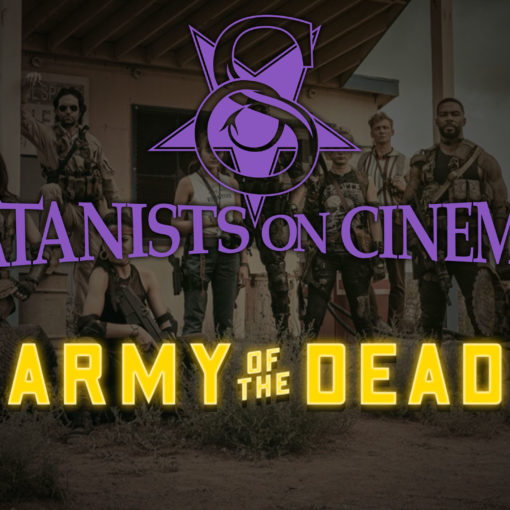 Join Reverend Campbell and Satanist Cameron John as they give their spoiler review of Zack Snyder’s Army of the Dead. 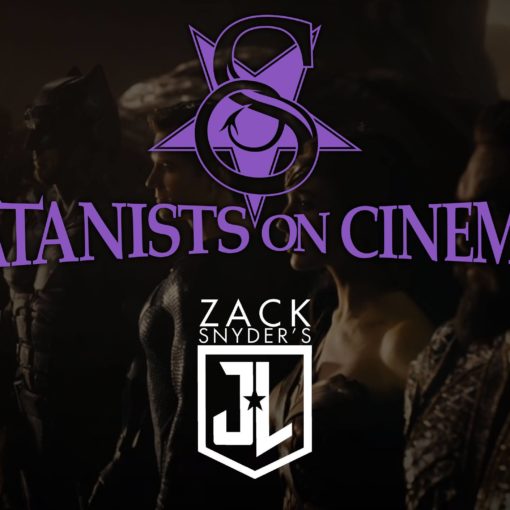 Join TonightMonday, March 22nd at 6pm MSTLive on YouTube This is a SPOILER review of Zack Snyder’s Justice League. Against all odds WB and HBO Max gave Zack Snyder the opportunity to finish the film he started in 2017. This is his original vision allowed to see the light of day because of its fans. We will be discussing spoilers so if you haven’t seen the film or care about spoilers, don’t watch this! Satanists on Cinema is a film commentary and review series hosted by Satanist Cameron John and Reverend Campbell. You can learn more here: reverendcampbell.com/satanists-on-cinema Subscribe on […] 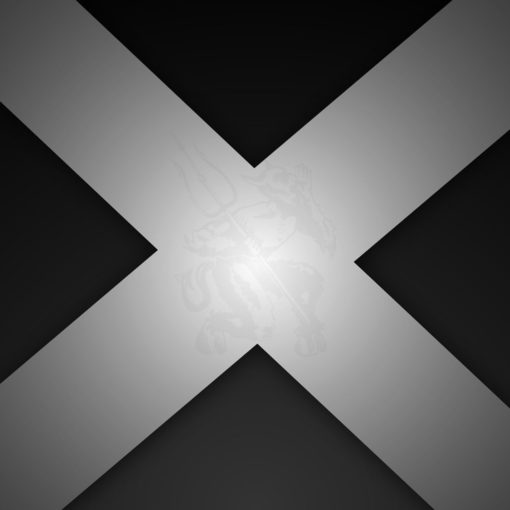 Join This EveningLive on YouTube In this special 10 year anniversary episode, Reverend Campbell will reflect on his Satanic series, his failures and his success creating Satanic content. Join him on this stroll through episodes past and reflect on the legacy he is actively building by defining the Greater Satanic Conversation. Subscribe on YouTubeSign Up to the Mailing List