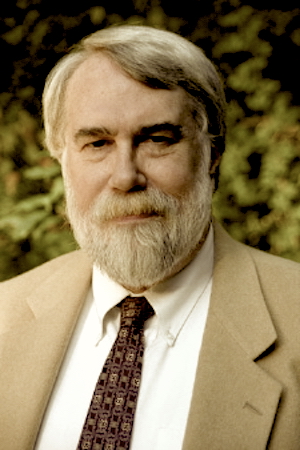 In Memoriam Christopher Rouse (1949-2019) I consider Dr. Christopher Rouse to be one of the great symphonists of our time, and I’ve been following his exquisitely dark and expressive compositions since I discovered his earlier orchestral works GORGON and The Infernal Machine. I recall him commenting in program notes that so much contemporary music had lost the ability to work in a true “allegro” tempo, so he deftly remedied that in several of his pieces. He’s also a master of “adagio” tempi—and everything in between. It was always exciting for me when his new works were performed and released—I knew […]